Check out the crazy new skins the community already created:

Show off your latest creation during the new intro screen and and rub it to the face of your opponent in their defeat screen! 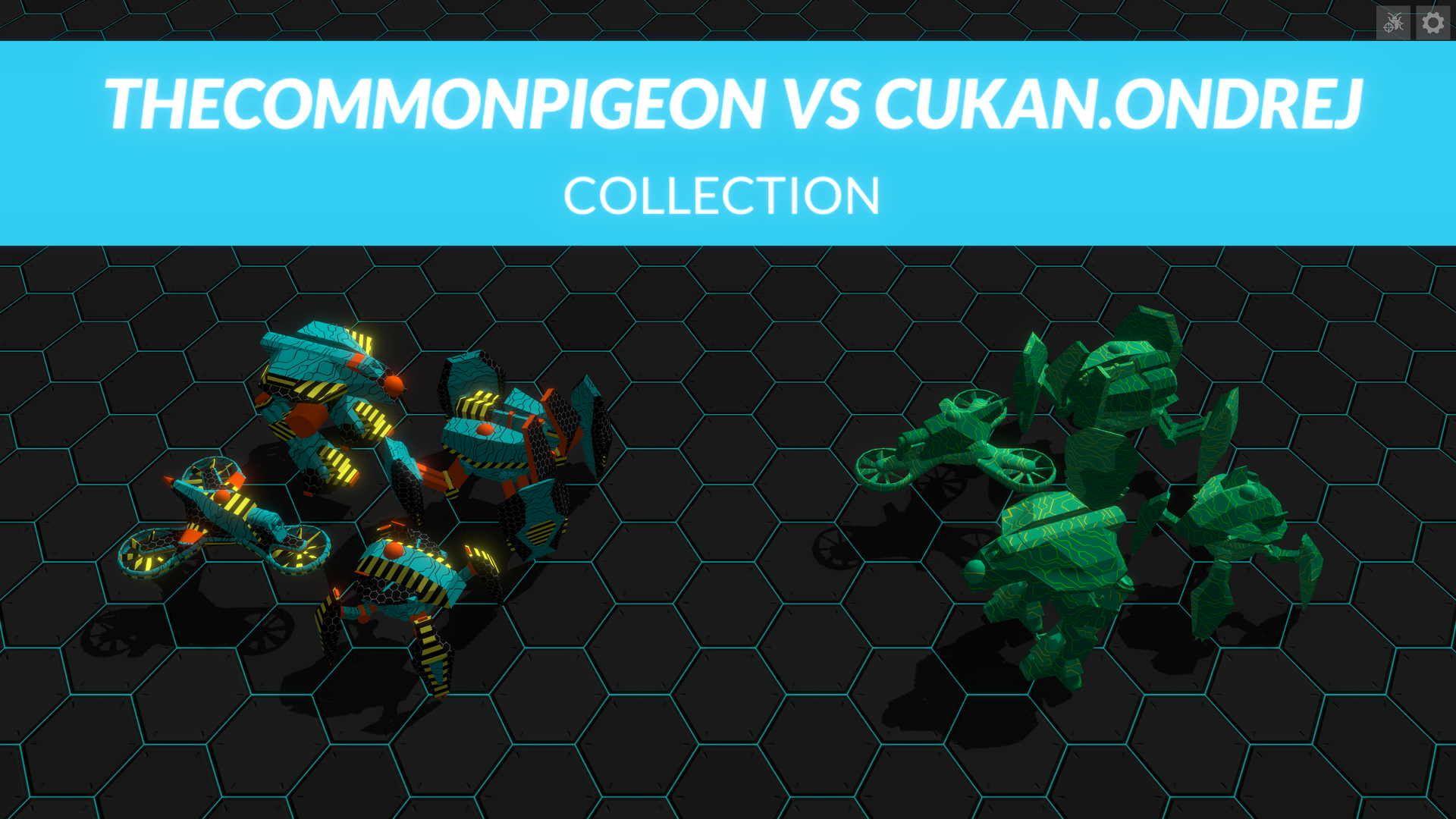 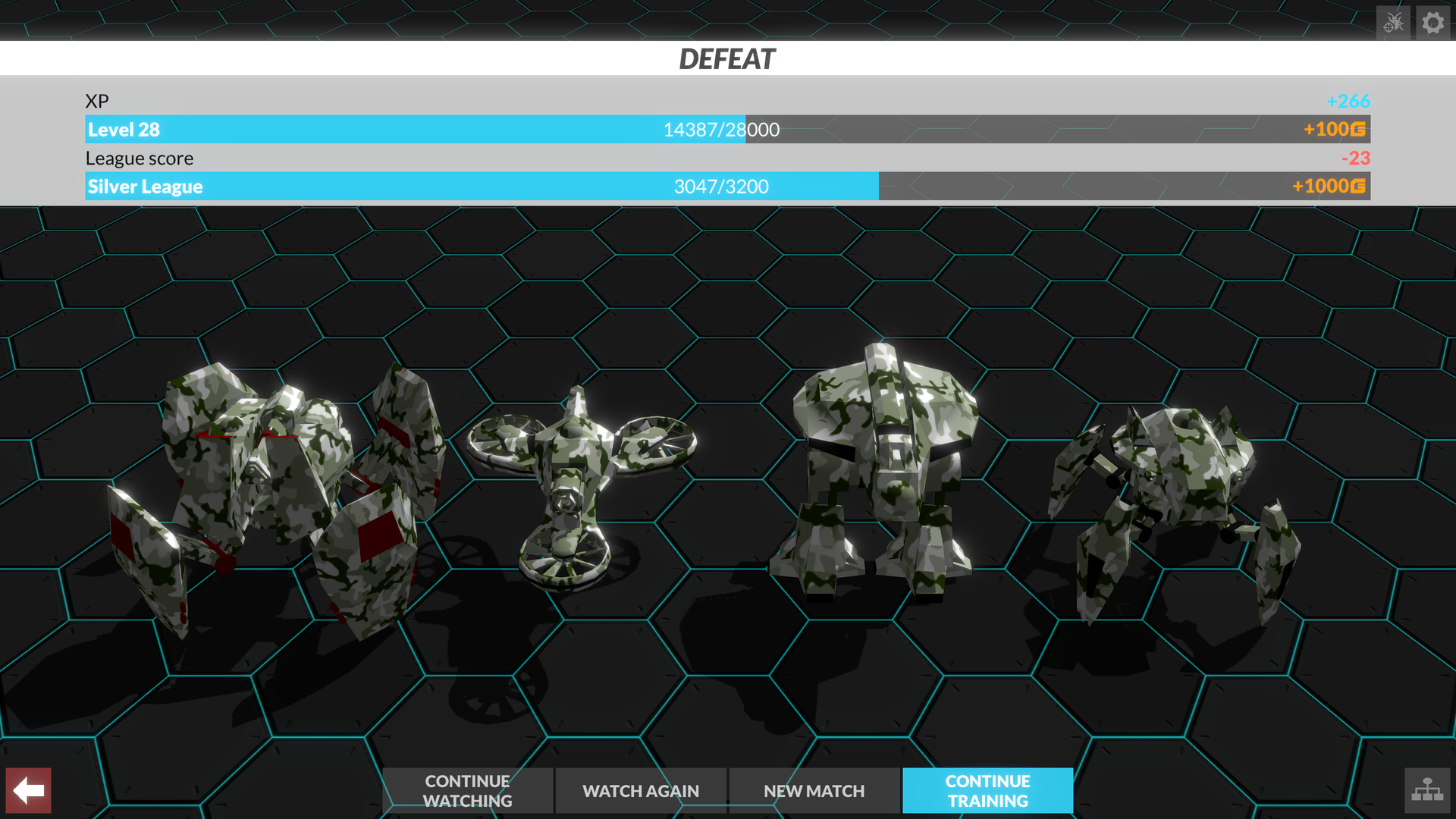 Competitive multiplayer makes if hard to make big changes in the game rules and splitting the community between different variants of the game would be bad for every one.

Here's an example of a no class limit collection tournament that was organized last week.

1.4 also introduces a brand new team system. In short, you are automatically assigned to one of the 3 teams (red, green and blue) as soon as you enter the Gold league. Check out the dedicated wiki page for more details.

You can see who's is which team on the stats website. If you are active on the discord server and joined a team, ask for your team role in the #role-requests channel and access your team's private chat to meet your teammates, exchange tips and plot against the other teams.

Now it's cool to be part of a team but what does it really bring to the game?

Introducing team tournaments! The best players from each team fight each other to determine who will represent their team in the finals.
We had the first team tournament in February and Red Team was victorious! Here are the replays, some of them are commented by players:

This tournament was super fun to follow, so I should organize the next one pretty soon... Stay tuned!

As a side note, I'm working on a new game project called "No Plan B". It's a tactical planning game challenging you to complete each mission with a single plan. Check out the Steam page below and please ADD IT TO YOUR WISHLIST 👇